← back to
DFA Records
Get fresh music recommendations delivered to your inbox every Friday.
We've updated our Terms of Use. You can review the changes here. 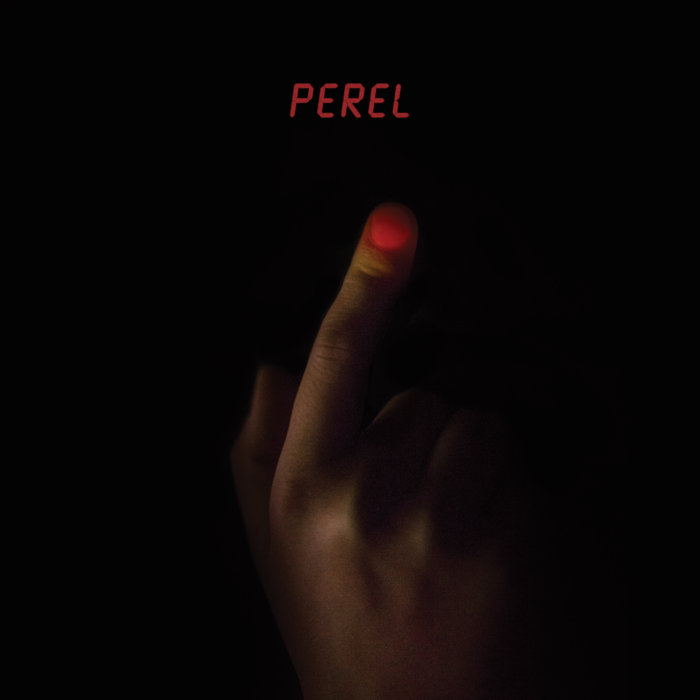 Whyte Rushan saw Perel at the Catacombs, Thanks 95BFM Friendly Potentially radio. It was such a lovely show, and here we are!

Paul Heinz Loving Perel's music cause it's always a trip. <3

Shrouded in mystery, the Hermetica are a series of Egyptian-Greek didactic texts, meant to help the willing student better understand the cosmos, divinity, and nature. On her debut LP for DFA Records, German producer Perel takes the listener into deep space and explains it all. Over the course of nine tracks, she shares a striking amalgamation of house, new wave, and kraut motifs that crystallize to form a unique sound.

Born in Saxony, Annegret Fiedler ventured into the realm of songwriting at the age of eight, composing her first songs on her grandmother’s piano while listening to Eurythmics and 2 Unlimited cassettes in her spare time. Moving to the East German city of Halle to study in the mid-aughts, she was heavily influenced by the multifaceted alternative music scene there, and the parties people threw in post-Berlin Wall abandoned buildings. Fiedler went on to develop her craft as a formally trained singer, co-producer, and multi-instrumentalist in several bands, covering a broad palette of styles ranging from punk rock to electro pop and honing her performance skills. A move to Berlin (and the city’s club landscape) inspired her to start recording solo productions under the moniker Perel.

The early 80’s sounds of that Eurythmics cassette prove influential on many tracks, where Perel combines her love of dance music with the stark vocal delivery of Annie Lennox. She delivers her lyrics in German, and her arrangements recall the starkness of Cluster, Grauzone, and Conny Plank’s work with Liaisons Dangereuses / DAF - all distinct German voices from the 1980’s. The fact that Conny Plank recorded the first LP by the Eurythmics, In The Garden, brings it all full circle.

These days, Perel can be found playing DJ sets at internationally acclaimed venues like Berghain / Panorama Bar, De School, ://about blank, and Wilden Renate, while also forging connections with Paris’ Rex Club, Oslo’s Jæger, and Bossa Nova Civic Club in New York. She’s shared bills with Jennifer Cardini, John Talabot, and DJ Harvey, among others, and the record’s lead single “Die Dimension” was one of Dixon’s most played tracks on last year’s festival circuit. A truly captivating performer, she lets the audience’s energy guide her in rooms both big and small.

Though her debut album is many steps removed from the dancefloor, Perel’s Hermetica purposefully draws the listener to a very different world. As she said regarding “Die Dimension”: “[the track] paraphrases an escape from physical and psychological limits, as well as linear and one dimensional models.” The LP is a focused, sonically adventurous work, where the DJ also happens to play every instrument, write every song and intone words of prophetic wisdom on every track.

Bandcamp Daily  your guide to the world of Bandcamp

Frayle's Gwyn Strang and Sean Bilovecky join the show to talk about their cathartic new album.